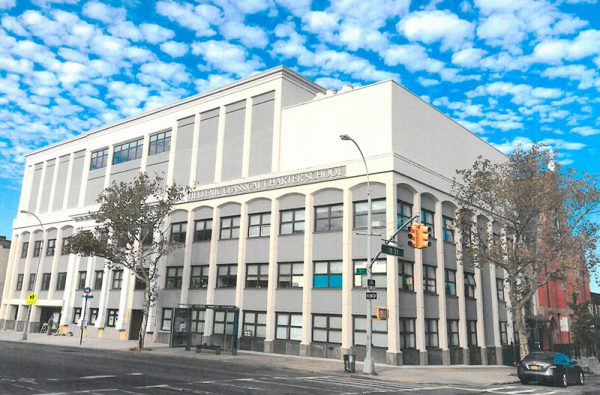 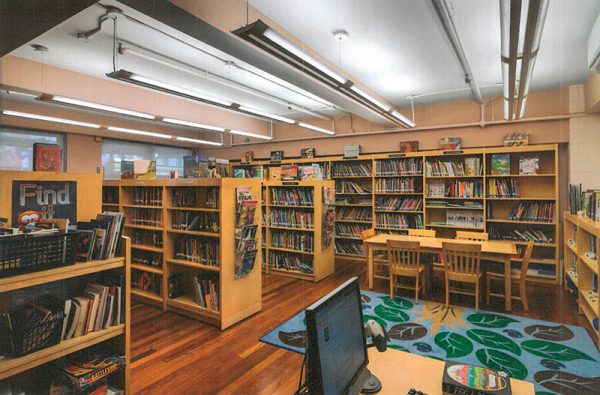 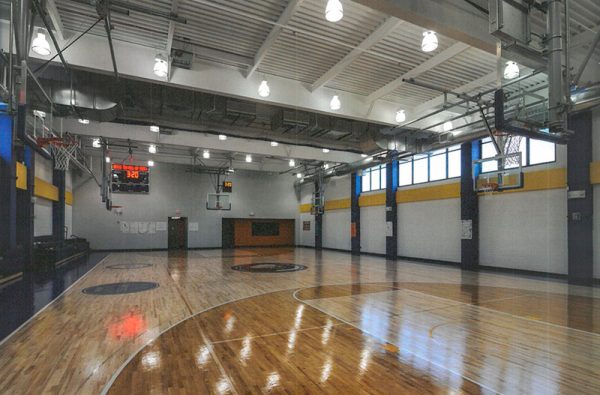 Located in Brooklyn, The Hellenic Classical Charter School developed a comprehensive plan to renovate and expand their growing facility. The project called for both a lateral, five-story addition to the south and a vertical, two-story addition over the existing school.

Extensive modifications had to be made to the existing structure to support the addition including excavating beneath the school to pour footings and grade beams as well as opening walls for supporting steel columns. While the lateral addition work could be cordoned off from the busy school, the project required an intricate, five-step phasing and protection plan for the existing building because the school remained in session throughout construction.

Kelmar also extended the existing elevator and inserted a new floor at ground level to convert the old two-story gym into two separate floors. The school now enjoys additional offices, classrooms, two new staircases and a new two-story gymnasium. The project was submitted to the SEAoNY (The Structural Engineers Association of New York) for award recognition. 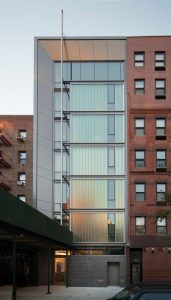 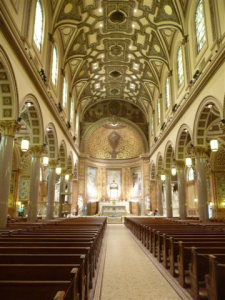