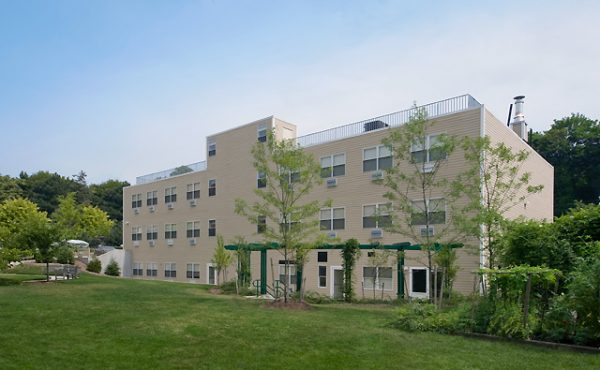 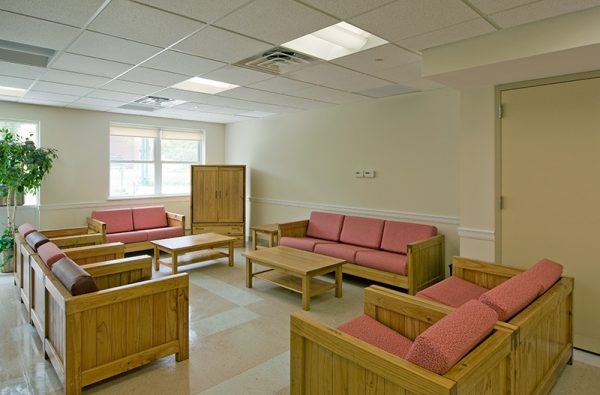 An 18,500 square foot ground-up structure, built for Sisters of Charity Housing Development Corporation. The building was a HUD section 8-11 project (PRAC). It consists of 19 apartments, community, administrative, arts & crafts, computer and Library rooms. It was constructed of concrete on metal deck floors, supported by steel beams which in turn were supported by a combination of steel columns and masonry bearing walls. While completing the mass excavation, we encountered a higher water table then originally reflected on the borings. The sponsor, design and construction team worked closely together to re-design the building’s foundation height and the complex site utilities

The ornamental plaster details received a glazing & faux gilding with non-tarnishing imitation gold paint finish. The existing murals were examined by a fine art conservator. Tests were performed and a recommended treatment implemented. The Crucifixion painting above St. Peter’s main altar (painting by Mexican artist Jose Vallejo was a gift from the archbishop of Mexico City in 1789) was examined by the art conservator and underwent complete restoration.

Two trompe l’oeil paintings that mimicked two ornate grilles were also restored. A religious Latin inscription was hand painted using Alpha characters in the frieze above the altar. The existing marble and terrazzo was cleaned, restored and polished. New lighting was installed throughout the Church controlled by a Lutron dimming system. Access to the lamps located in the 40’ foot high ceiling required the fixtures to be custom made so that changing the lamps could be performed from the attic space. The existing base building fire alarm system was upgraded to interface with the new air conditioning systems. 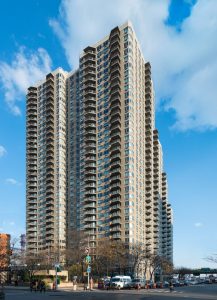 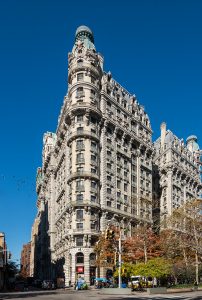