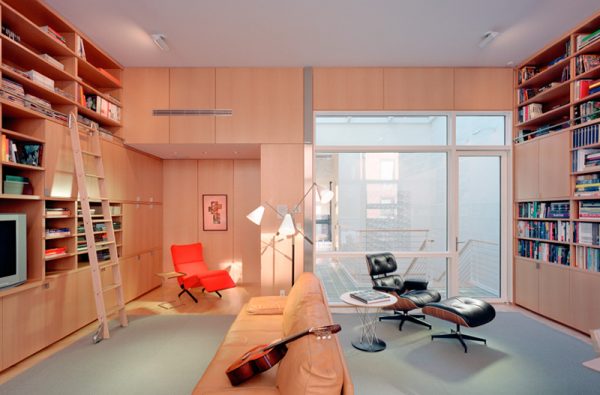 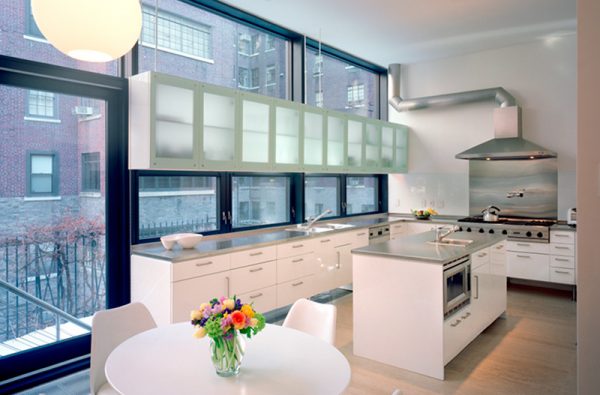 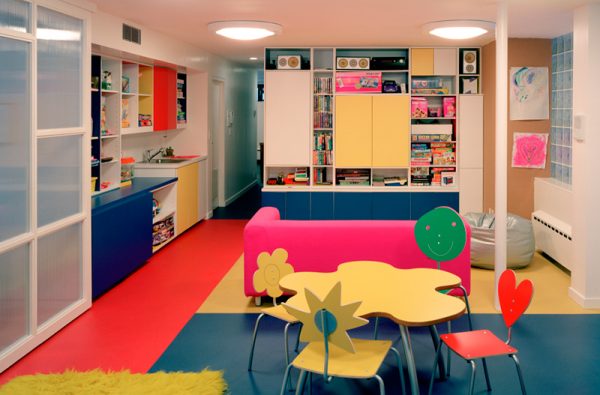 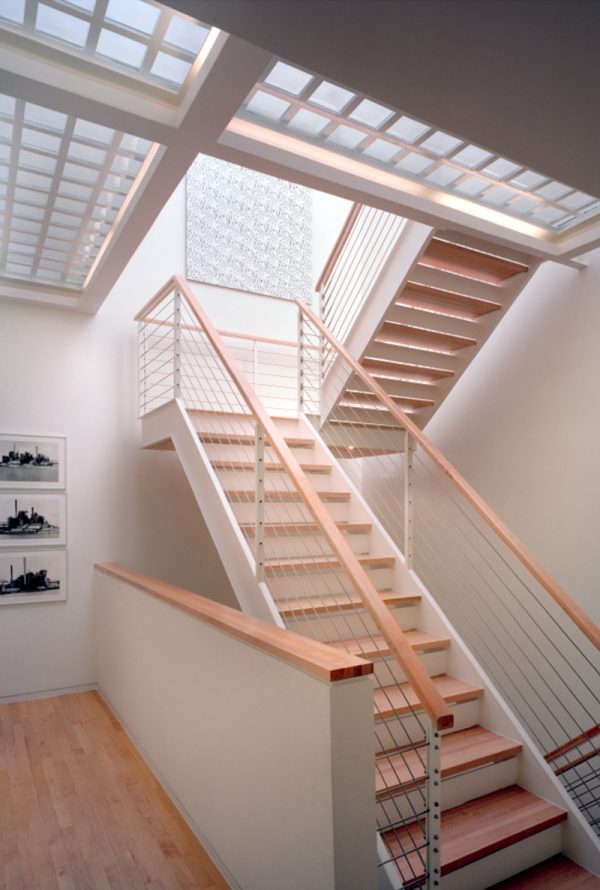 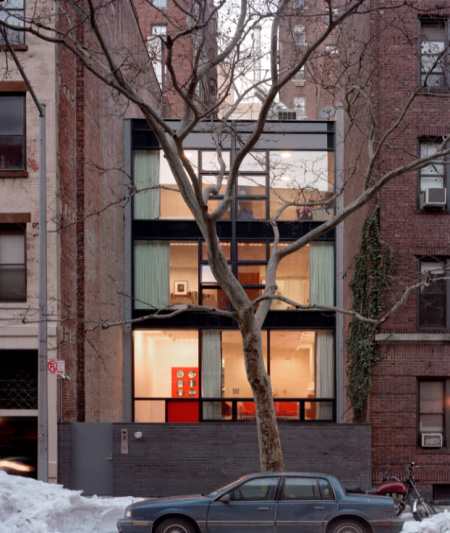 Rebuilding a 6000 square foot townhouse around the core of a 1957 Modernist residence, included gutting the interior, creating an open, light interior space through natural illumination. This was facilitated by removing the original façade and building a new glass curtain wall that has floor to ceiling glazing on upper floors and sizable windows that open on first floor. In addition, other structural changes included removing roof, adding a third story to building which included a skylight detail built over 3rd floor. The flooring below was made of partially translucent rows of structural glass which also bathed the house in natural light. Another structural feature highlighting the dramatic design of this home is the wood and steel staircase that ties most of the space together. The stairs seemingly float as there is a slight separation from walls – the stairs being held in place by small steel beams and thin steel cables. A multimedia room on the third floor includes a glass cube lined with custom beech closets, containing the TV and stereo equipment and library shelving. The kitchen originally in the basement, was demolished and a custom state of the art center was built on the first floor, including translucent cabinets against a window wall. The basement was converted into a playroom and the master bath was converted into a white marble suite. 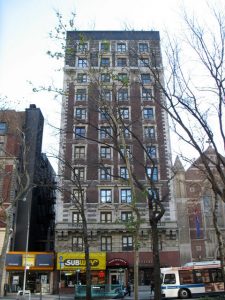 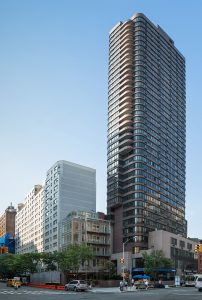